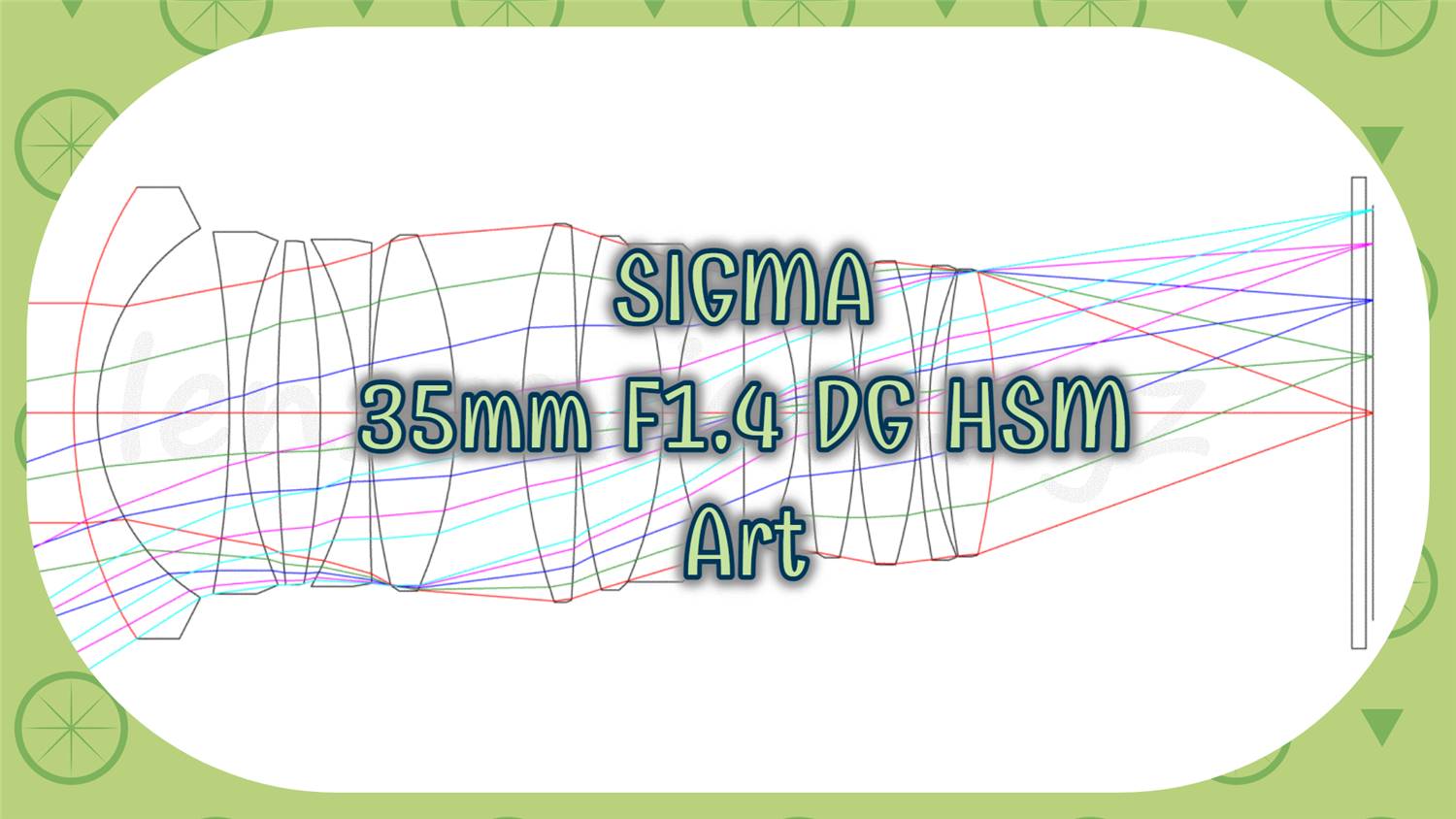 This is a performance analysis and review article of the Sigma 35mm F1.4 Art.

In 2012, Sigma announced the reclassification of its existing products into three categories: Art, Sports, and Contemporary.

Of these, the Art series is the flagship lineup of lenses, with its highly rigid, neatly designed lenses that make extensive use of metal parts to achieve ultra-high performance.

The SIGMA Art 35mm F1.4 DG HSM introduced in this section was released as the first lens in this Art series, and as of this writing (2020), it is still available and is already considered a classic lens.

Why was the 35mm lens chosen as the first lens in the Art series?

I assume that it was probably the result of a heated debate within Sigma as to whether the focal length should be 50mm or 35mm for the first lens.

*Note: This is a self-serving guess.

My guess is that when this lens was released, the general camera user base was still too expensive to afford full-frame cameras and generally used cameras with medium-sized sensors such as the Four Thirds and APS-C size sensors.

A full-size lens with a focal length of 35mm could be used with an APS-size camera at an approximate focal length of 50mm (standard angle of view), which was also a good focal length for APS-C users, the mainstream segment at that time.

Therefore, I believe that the 35mm focal length was chosen because it could be used at a standard angle of view for both APS and full size cameras.

I myself never used APS-specific lenses when I was using APS-size cameras, and often attached 35mm lenses for full-size cameras.

It was for the opposite reason, that I could convert lenses from my film days…

I was initially puzzled by SIGMA's sudden launch of lens classifications such as Art and Sports.

I could understand if they were categorized as Art and Sports, but what is Contemporary? How can the 24-105mm F4 be Art?" Questions such as the following have erupted.

From the current point of view, SIGMA must have succeeded in establishing the "high-cost-performance lens = SIGMA Art single focal length" as a result.

On the other hand, the introduction of a large product that exceeded the conventional wisdom was one of the reasons why the development competition shifted in the direction of ultra-high performance.

Starting with this article, we will consecutively analyze the design values of all SIGMA's Art single focal length lenses (as of 2020).

The idea is to try to create a standard (benchmark) for modern lens design values.

The reason is that Sigma's Art single focal length lenses are designed based on a very straightforward concept of "performance-oriented, size-neutral" and are therefore easy to use as a benchmark.

Now, when I checked the patent literature, I easily found patents that I thought would be relevant since it is a modern product. Assuming that the design values are close to the product's appearance in the atmosphere of the cross-sectional drawing, we can reproduce the design data below, assuming that Special Publication 2014-48488 Example 3 is close to the product's appearance.

The above figure shows the optical path diagram of the SIGMA 35mm F1.4 DG HSM Art.

With 13 elements in 11 groups, aspherical lenses are placed in the first lens at the top on the subject side and the last lens on the image sensor side, and a number of special low-dispersion materials are used to suppress chromatic aberration.

From what I remember at the time of its release, it seems to be much longer and heavier than the earlier SIGMA 35mm F1.4.

This was probably natural because of the large aperture of F1.4, the brightness of the lens, and the extensive use of metal parts in the exterior.

Today, many companies are releasing large, high-performance lenses, and Sigma is also releasing a wide variety of large lenses one after another, so when I look at this lens again from the current perspective, it seems "small for an F1.4 lens. It is truly a terrible thing to become accustomed to something.

The spherical aberration is so abbreviated and linear that there is no point in explaining it.

On the other hand, if we look at other analysis data, lenses with large aberrations are the Zuiko 50mm lens and the NIKKOR 50mm F1.4D.

You can see how little aberration there is in these lenses.

Both of these lenses were released more than 30 years after SIGMA Art, so it is not surprising that they have large aberrations.

The field curvature is small enough, although some non-point deviation remains.

The lateral chromatic aberrations also appears to be sufficiently small.

In the tangential direction, there is a bit of coma remaining around the mid-image height of 12mm.

Sagittal coma flare remains slightly, but it has been drastically reduced, so it should not be a concern in actual shooting unless you are shooting starry skies.

Considering the Fno1.4 specification, the lens is small enough.

Mountains are high and vertex matching in the periphery is also high. It is at a level where it is not necessary to stop down to correct aberrations.

When stopped down, the center seems to be almost completely free of aberration. field curvature seems to fluctuate on the periphery, but the peaks are high enough that it does not look like a loss of resolving power.

As expected, the performance of the lens is so high that it surpasses our expectations.

The aberration diagram is linear and you can tell that it was designed for a world of "ZERO" performance.

At this level of performance, it is already far beyond the human eye, so you can take beautiful pictures just by shooting wide open.

When it was first released, I thought it was a heavy lens, but habituation is a terrible thing, and as I looked at the Art lenses that followed in the series, I began to perceive it differently recently, thinking that it is a small, high-performance lens…truly terrifying. 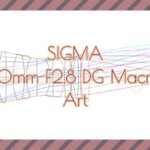 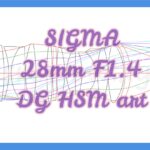 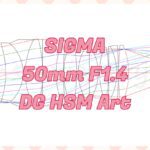 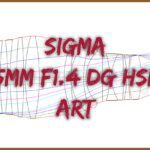