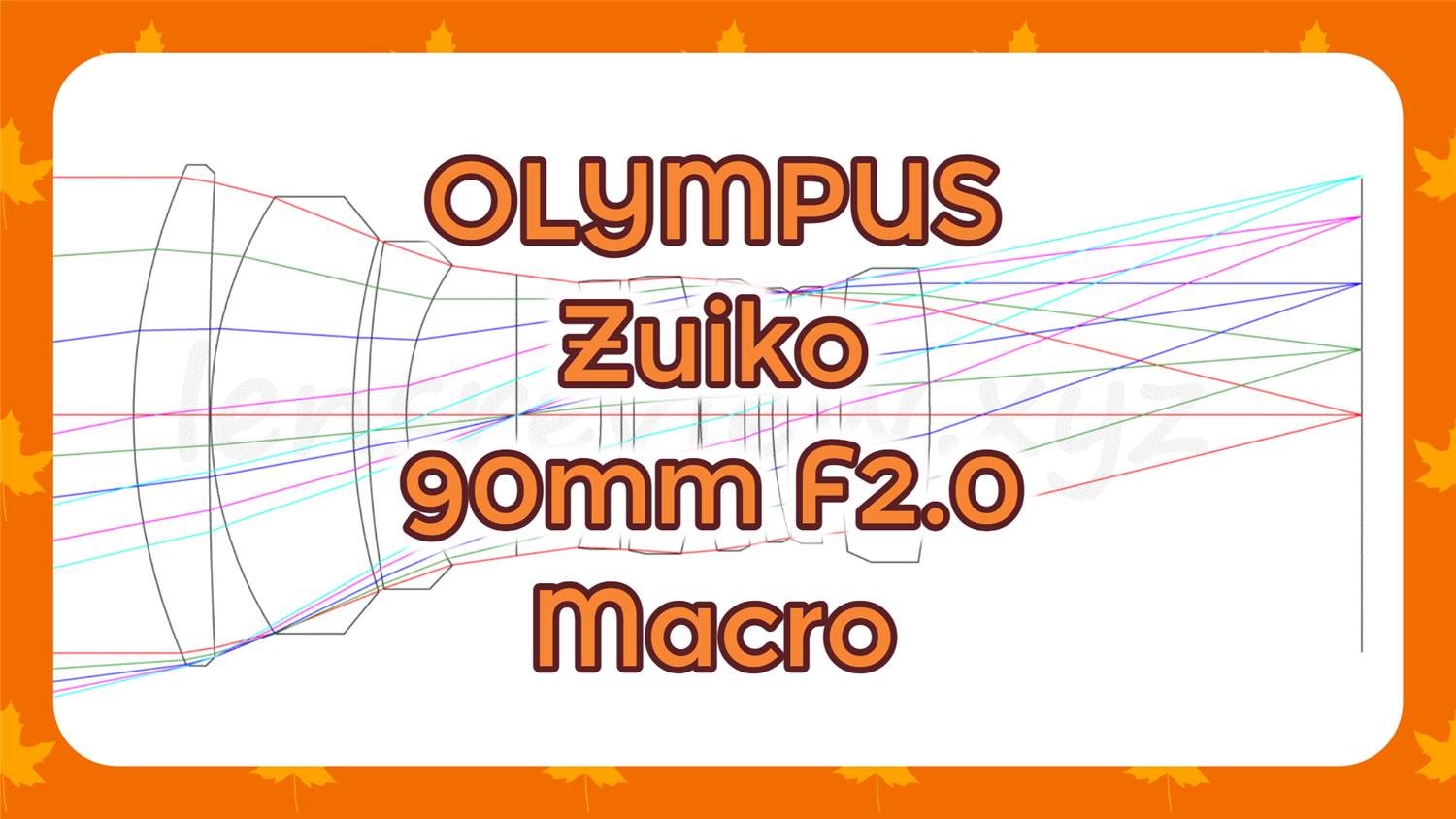 This is a performance analysis and review article of the Olympus Zuiko 90 F2.0 Macro.

The design values of the optical system are inferred from patent information and actual shooting examples, and the lens performance is analyzed by simulation.

One of the Zuiko lens series for the Olympus OM mount, it is a major lens in the mid-telephoto range, split in popularity with the Zuiko 100mm F2.0.

It was usually sold new in stores until around 2000, so it may be a little young to call it an old lens.

Recently, macro lenses are usually 100mm F2.8 and can be used to take an equal-size photo, but until before 1990, there were many 90mm lenses.

The reason for this may be that many manufacturers had 100mm F2.0 and F2.8 lenses in their lineups, so they may have shifted the lens a little and called it a 90mm lens. We do not really know.

Also, we have been under the impression that f/2.8 is the norm for Macro lenses, but to our surprise, this lens is one stop brighter at f/2.0.

The OM series lenses were marketed as having a large number of F2.0 lenses, so I guess they wanted to create a sense of unity with the Macro lenses as well.

At the time when the film OM series was my main equipment, I purchased the Zuiko 100mm F2.0 and passed up on this 90mm.

Naturally, I was torn between the 90mm macro lens and the Zuiko 100mm F2.0, but I thought that a normal lens (100mm) would be better for the infinity side, which is often used for general shooting, and also because I already owned another macro lens.

In later years, just before the end of the film OM series (around 2006?) However, it became a mere collector's item and I hardly ever used it. Sad to say.

Now, a search of the patent literature reveals several references to macro lenses from the same period, but since Example 1 of Patent Publication 62-18513 is very similar to the product configuration, we will reproduce it below as a design value.

Above is the optical path diagram of the zuiko 90 F2.0.

Nine elements in nine groups, no aspherical surfaces. The structure is a Gaussian type with three lenses on the image side. It is assumed to be a macro lens of the traditional 1-group floating type, in which the front Gaussian portion from the first lens to the sixth lens on the subject side is moved out.

Compared to the Zuiko 100mm F2.0, the number of lenses has increased, and we are wondering which one is better in terms of performance.

Axial chromatic aberration is also corrected to a good degree, with the F and d lines being quite close together. Overall, I have a better impression of this lens than the zuiko 100mm.

field curvature is properly corrected, and fluctuations with aperture are consistent with spherical aberration, so there appears to be no problem.

Distortion is a bit threadbare because it is in the telephoto range, but it is not a figure of concern in practical use.

The lateral chromatic aberrations seems to be reduced to 2/3 of that of the zuiko 100mm.

It is not particularly comparable to the Zuiko 100mm F2.0 and looks rather good.

The amount of aberration in the sagittal direction depends on the number of lenses, so it is not surprising that this lens, which has more lenses, is better.

The spot is at a level too small to be seen clearly on the standard scale.

Although the F line has a slightly larger spread, the g/C line is well integrated, so there seems to be little color bleeding.

It seems to be one step better than the 100mm f/2.0 even at maximum aperture. This may be natural since it is a latecomer and has a large number of lens elements.

At f/4, the 100mm is a little better. The 100mm is a high enough performance lens that you won't notice much difference between it and modern lenses.

As a result of the verification while comparing it with the Zuiko 100mm F2.0, it seems that the 90mm Macro has better basic resolution performance.

The 100mm lens is also well put together, but it still has a lot of aberrations compared to modern lenses.

For the purpose of playing with old lenses, the 100mm F2.0 may be more suitable for the purpose. Both lenses had their reasons to be called "famous lenses," but the result gives me mixed feelings.

Ghosting is more noticeable in the 90mm Macro, which has a larger number of elements, but there are no fatalities in either lens, so it does not seem to be a major difference.

I think the biggest gain this time was that I was able to put an end to the zuiko 90mm vs. 100mm issue, which I had been wondering about for a long time. 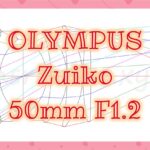 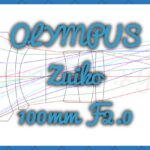 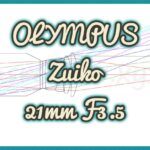 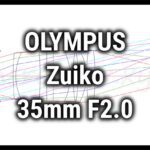