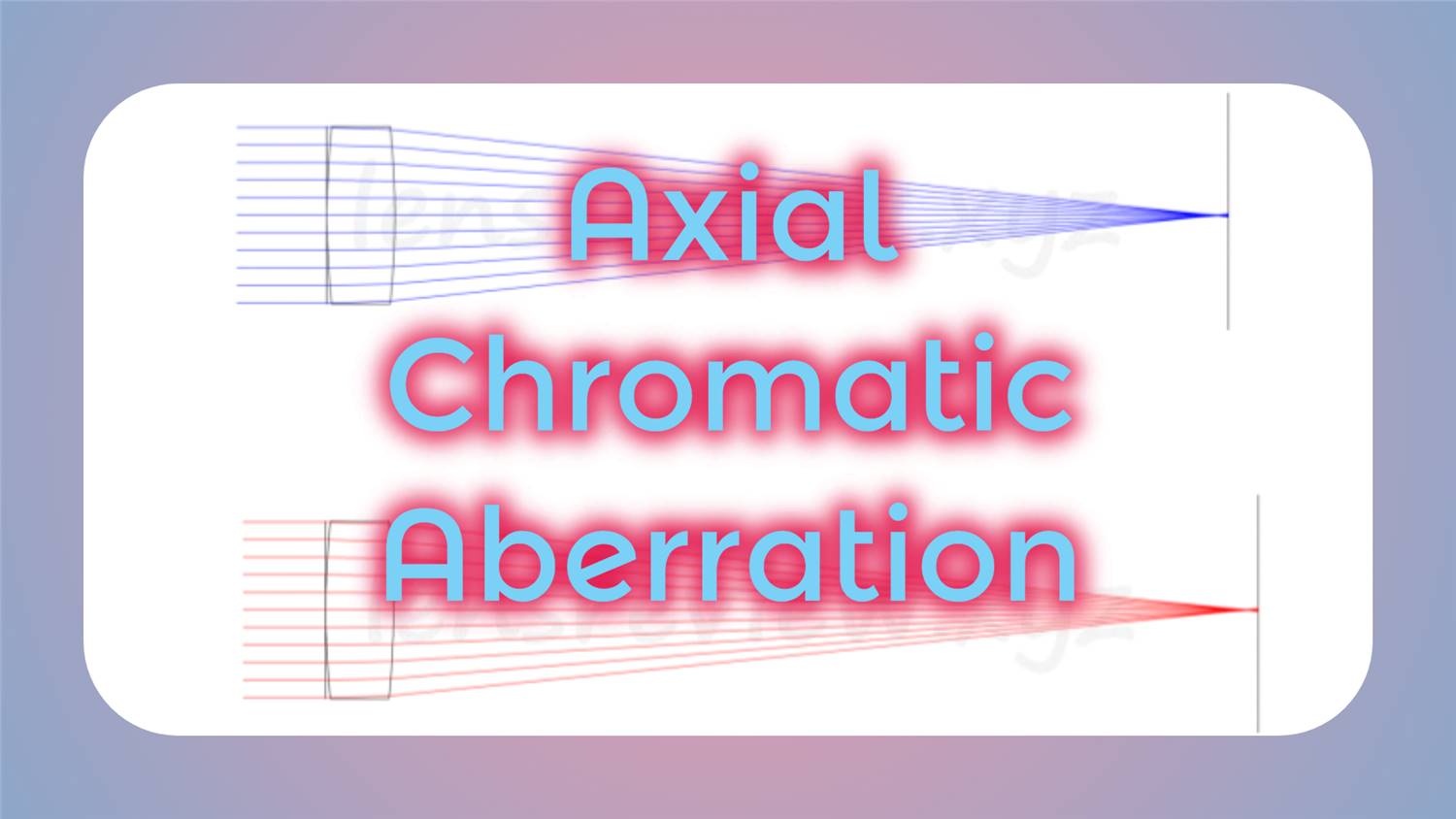 This is a series of articles that conceptually explain aberration, which is an index of lens performance.

Of all the aberrations, this section introduces axial chromatic aberration in a simple and easy-to-understand manner using figures and simulations.

Aberration is a term used to describe the performance of a lens. It is an indicator of the deviation from an ideal imaging relationship, or in other words, the degree of light convergence.

In the first article, I introduced spherical aberration, but this article is about "chromatic aberration."

Many people may know that chromatic aberration is "color bleeding" that can be seen when a photograph is enlarged.

In this section, I would like to explain "axial chromatic aberration" first so that it can be understood as a simple concept as possible.

When you were taking a walk in a sunny day, a "dot on a pitch-black wall" was painted in white paint.

You took a picture of this pitch-black wall.

After taking a picture, if you look at the picture carefully, the white dot in the center of the picture has a red or blue ring-like blur.

At the corner of the screen, there is a strange shape that is no longer round.

This may be a bit of an exaggeration, but …

The "color blur in the center of the screen" introduced in the previous case is "axial chromatic aberration".

The "irregular color bleed around" that appears in the corner of the screen is called "Lateral Chromatic Aberrations".

Actually, I enlarged the central part of the picture and confirmed the axial chromatic aberration.

Please pay attention to the white letters engraved on the lens in this picture.

There is a magenta outline around the white letters on the inscription board engraved "OM-SYSTEM ~".

This reddish purple color is due to axial chromatic aberration because the actual product has white letters.

In this section, axial chromatic aberration is explained first.

What is the color of the light?

If you think about it deeply, it is a difficult problem, but I will explain from "color of light" first.

There are different types of light, and the human eye (brain) senses the differences in these types through the concept of "color."

So what exactly does light cause the human brain to perceive (react) various colors?

To physically classify the type of light, it is expressed as "difference in wavelength (vibration)".

Light that has a short wavelength and vibrates finely "blue", and light with a long wavelength that vibrates roughly looks "red".

As an aside, I'm the only one who uses this kind of expression, so if you use it to answer the questions in the physics test, you might get rejected.

Now, let's draw a diagram to show the relationship between the wavelength of light (vibration) and color.

The illustration above is schematic to provide a conceptual understanding of the relationship between light and color.

The wavelength of light (vibration) is expressed in nanometers [nm], and the area around 450 nm, the fine side of the vibration, appears blue.

Around 400 nm, it looks purple, and when it gets even smaller, it becomes invisible to the human eye, and it becomes the range of wavelengths called "ultraviolet rays" in the meaning of outer than purple. It sounds bad for your skin.

On the other hand, the area around 700 nm on the side where the vibration is rough looks red. When the area is further than 750 nm on the right side of the figure, it is not visible to the general public. This area is called "infrared rays" in the sense of outside of red. Just hearing it makes me feel warm.

"White light" such as sunlight contains all kinds of vibration (wavelength).

Also, some specific wavelengths are named, for example, "d-line for light with a wavelength of 588 nm".

As a customary practice, the aberration diagram of a camera lens is generally represented by four types of rays: d-line, g-line, C-line, and F-line. The wavelengths of these four types are also shown in the diagram.

Start with one lens.

For simplicity, let's look at axial chromatic aberration by simulation with a single lens.

The above diagram shows the optical path when two types of light with different wavelengths pass through the same lens.

The lens specification is 100 mm focal length and Fno is F5.0.

Light passing through the lens has a characteristic that the amount of refraction (angle) changes depending on the wavelength. As a result, the focal point is shifted.

Longitudinal aberration Be represented by diagrams

Next, let's see how the axial chromatic aberration is expressed in the aberration diagram in the usual lens analysis article.

The lens analysis article shows a graph of spherical aberration as one of the "longitudinal aberrations".

The axial chromatic aberration is shown together in the spherical aberration diagram on the far left.

In the spherical aberration diagram of a general camera lens, it is customary to indicate the four wavelengths of the d line (yellow), g line (blue), C line (red), and F line (light blue).

The "color shift" at the root of this spherical aberration corresponds to axial chromatic aberration.

In the following illustration, we have added more descriptive guides and explanations.

Have you understood the expression of axial chromatic aberration on the aberration diagram?

Depending on the balance of this axial chromatic aberration, the color of the blur changes to red, blue, purple, etc.

Until a while ago, it was explained with 1 lens, but actual lenses are composed of many lenses.

Let's look at the characteristics of the lens corrected for axial chromatic aberration.

Earlier, we introduced the aberration of only one lens focal length 100 mm F5.0.

The configuration shown in the optical path diagram is shown above.

This lens is OLYMPUS Zuiko 100 mm F2.0 which was analyzed in the past.

The graph is made in 20 times the normal size according to the horizontal axis scale of the first single-component lens.

The first single lens was 100 mm F5.0 due to drawing and other reasons.

For comparison, you can see that the Zuiko100mm, which is a modified double Gaussian lens composed of seven lenses, has a Fno of F2.0, which is more than two steps brighter, but the axial chromatic aberration is dramatically reduced.

The double Gaussian type lens, which is the crystal of human wisdom, is used to correct aberrations with an extremely small number of lenses.

In a few words, axial chromatic aberration is the color saturation of an image in the center of the screen.

Axial chromatic aberration I think you can enjoy our blog 20 times more by understanding it. 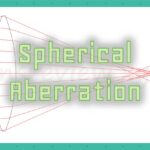